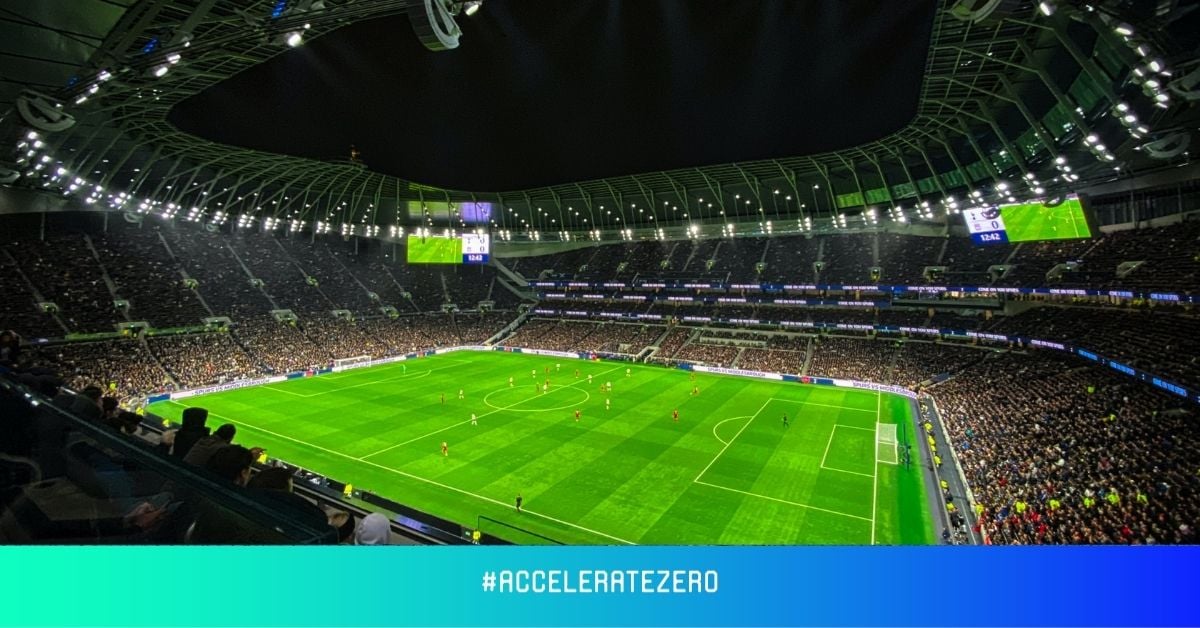 Tottenham Hotspur and Chelsea just concluded an exhilarating match that brought decarbonisation in major sports to the spotlight.

Touted as the world’s first major ‘net zero’ carbon football game, the Premier League match up kicked off to a high gear with a solid plan to reduce carbon emissions in the lead up to the game.

Reports indicated that people who are involved in the match explored ways to minimise emissions before and even during the game. This includes “energy used to power the game, travel to and from the stadium for fans and clubs, and dietary choices at the game.”

In addition, fans who were traveling to Chelsea were encouraged to keep sustainability in mind as they make their travel arrangements as part of their overall itinerary. Some of the suggestions include “using public transport, cycling to the match, choosing a plant-based food option, and recycling their waste.

According to Sky Sports, which has partnered with Spurs on the initiative dubbed as ‘Game Zero’, the plan is to raise awareness and inspire people, particularly those in the UK, to reduce their carbon footprint.

Touted as the world’s first major ‘net zero’ carbon football game, the Premier League match up kicked off to a high gear with a solid plan to reduce carbon emissions in the lead up to the game.

“At Sky, we have set ourselves the ambition of being net zero carbon by 2030 and want to inspire our customers to #GoZero with us,” said Gary Hughes, Director of Football at Sky Sports in an article by Daily Mail.

This is in line with the international scientific consensus that, to prevent the worst climate damages, global net human-caused emissions of carbon dioxide (CO2) need to fall by about 45 percent from 2010 levels by 2030, reaching net zero around 2050.

While major industries such as agriculture, energy, manufacturing, transport and built environment are believed to make the most impact to accelerate net zero efforts, the sports industry can surely make a huge difference in setting an example and inspiring a great number of people to take action.

We all know who won the match between Tottenham Hotspur and Chelsea, but if the important message on sustainability was not lost among its legions of followers, the bigger winner will definitely be the environment. No question. 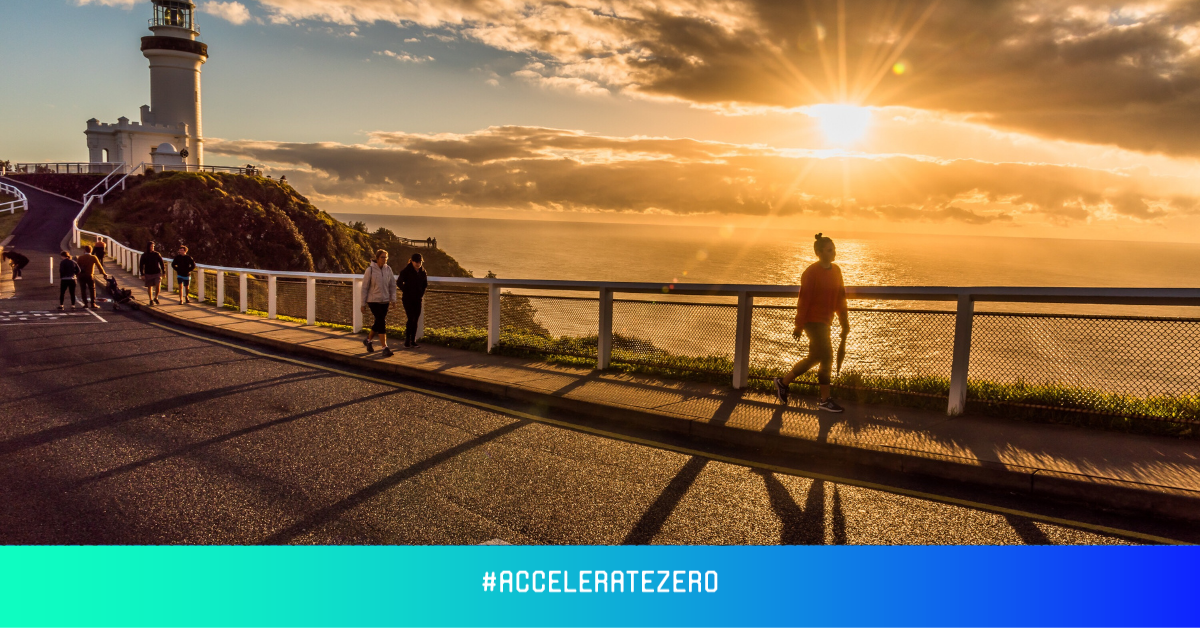 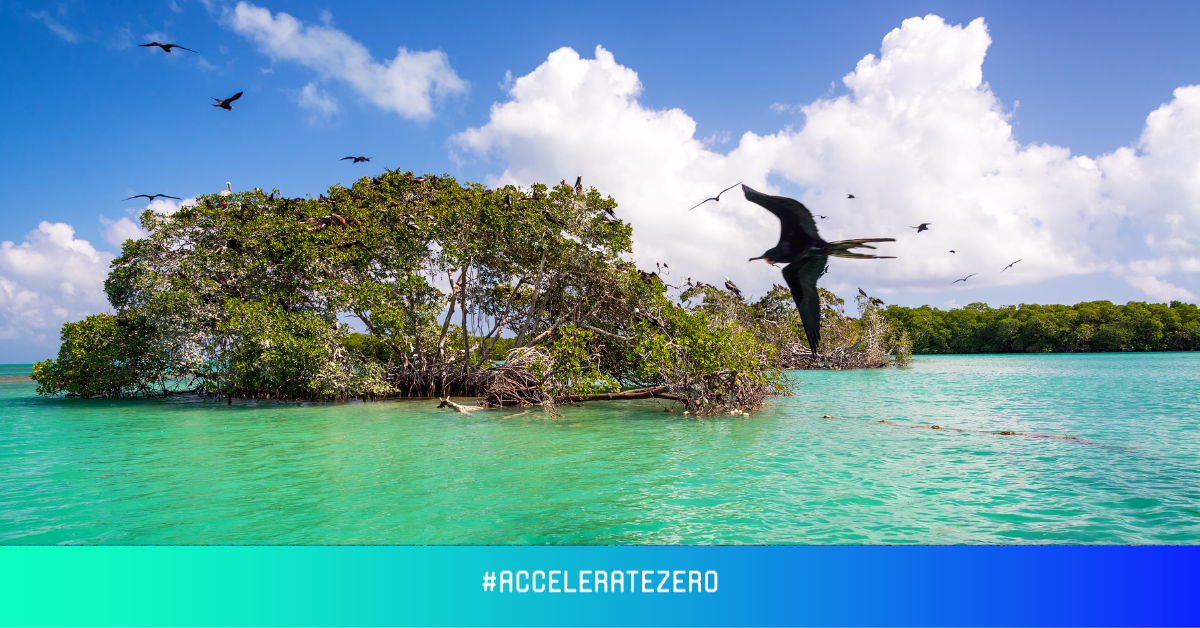