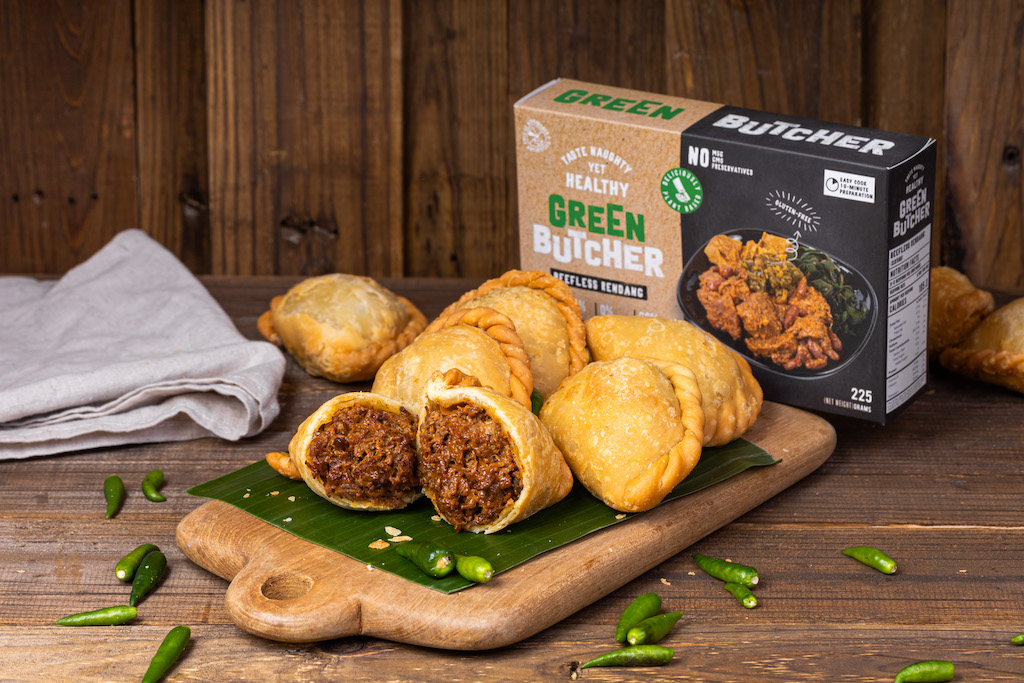 “I grew up eating a bunch of junk food,” Helga Angelina says.

Perhaps not what you’d expect to hear from the founder of plant-based food company focused on sustainability, health, wellness, and social impact.

But it’s from this shaky foundation that she really got started exploring healthier food options for herself.

“I acquired a number health problems as a teenager… sinusitis, asthma, allergies… and after a while, the medications I was taking didn’t really work,” she says. “So, I started researching nutrition therapy books, which recommended following a holistic diet – all plant-based, with no processed foods.”

“Within a very short time, the asthma, the sinusitis, and the allergies all were gone. I had no weight gain during my university days… even as a university student. I just felt very healthy. That’s how I became so passionate about plant-based food.”

Helga and her life partner, Max Mandias, met in Amsterdam while university students. There, Helga introduced Max to the many health and environmental benefits of a plant-based diet, which he enthusiastically embraced. Back in Jakarta, at the suggestion of their friends who were seriously impressed with the couple’s inventive vegan dishes, they started their first restaurant, Burgreens, in 2014. “We opened our first restaurant very humbly, in a friend’s house,” Helga says.

From there, they grew organically – and rapidly. Today, with 13 locations throughout Greater Jakarta, Burgreens is the largest plant-based restaurant chain in Indonesia. Building on that success, last Fall, with the help of angel investors, they launched Indonesia’s first plant-based meat company, Green Butcher. Not long after, they secured a contract to supply their products to 400 Starbucks locations across the country.

At the heart of Green Butcher: direct trade with independent organic farmers

The philosophy driving Green Butcher starts with its commitment to ethical sourcing. By buying organically grown ingredients directly from local farmers, they can control quality, maintain a solid, reliable supply source, and help support communities at the grassroots level.

“Farmers in Indonesia earn very little,” says Helga. “By going to individual farmers directly, we are able to pay them substantially more than they would get by selling their produce to food markets. We pay them ten times as much.”

Helga and Max have remained loyal to their farmers. “We’ve grown together with them. We work with them, providing continual feedback to improve quality. As we’ve scaled, they’ve scaled too, and that has empowered their local communities in so many positive ways.”

Organic farming is still relatively small in Indonesia, but it is growing in popularity. Green Butcher works with a peer network called Indonesia Organic Community, a group of more than 2,000 organic farmers and food producers dedicated to promoting sustainable, healthy food sources.

The impact of an alternative food system

Burgreens and Green Butcher are standout examples of how innovative food systems can have a substantial impact on the environment and society, and on individual people’s lives. The carbon footprint of organic plant-based foods is significantly lower, consuming only 10% of the resources that animal-based foods do. And, of course, the health benefits of a plant-based diet are well documented.

“We’re very proud of our ability to support independent farmers and the economies of their communities. But what’s most fulfilling for us is what our customers say about the food. They tell us we’ve changed their lives,” Helga says. “People are not resistant to change if the food is delicious. It’s all about the flavor.” 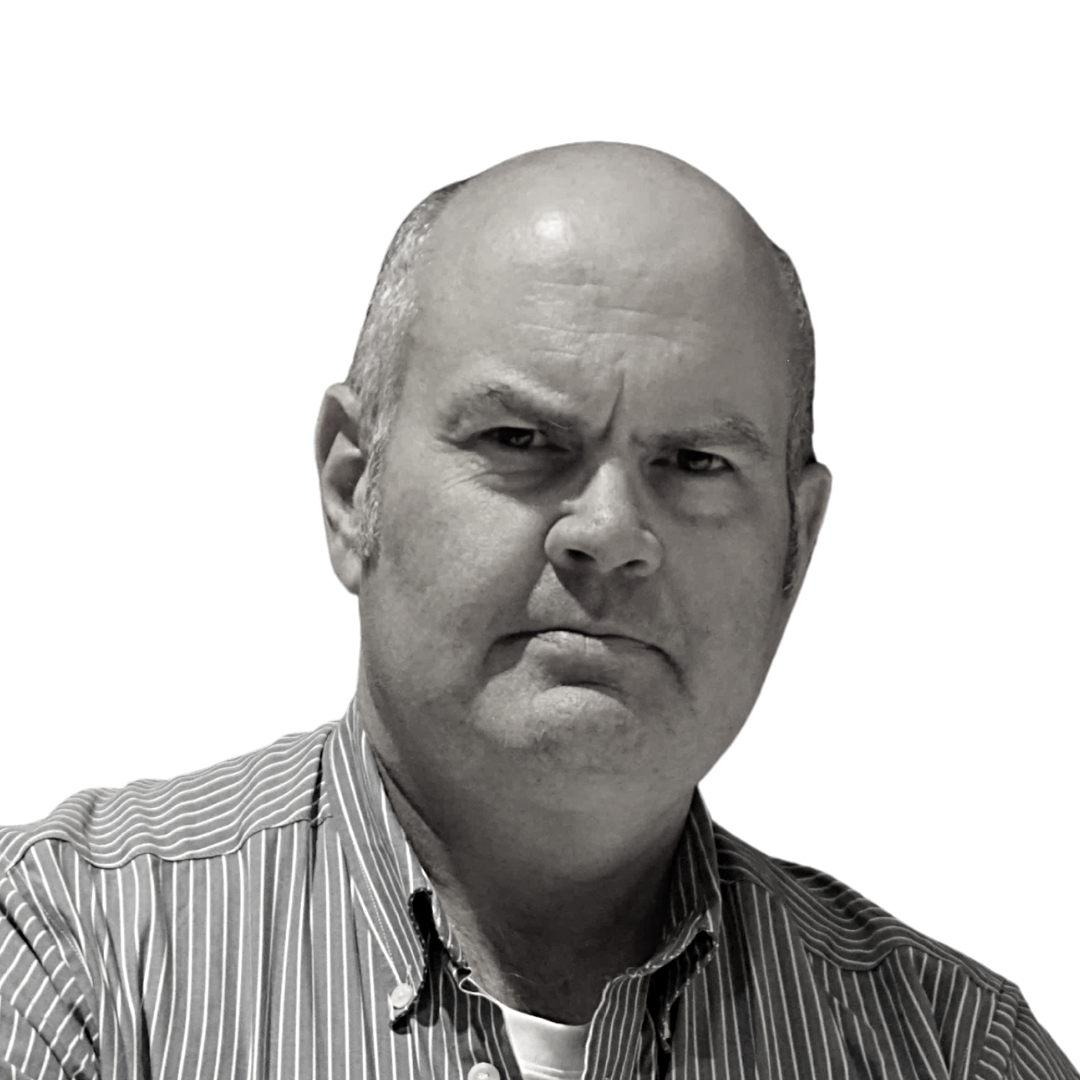 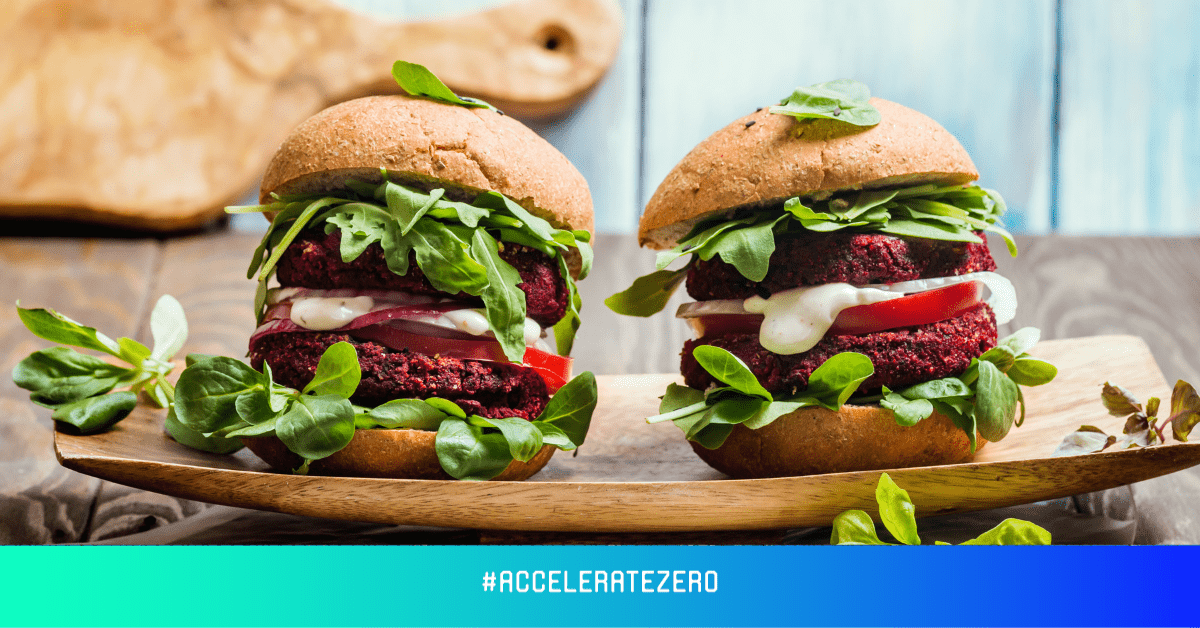 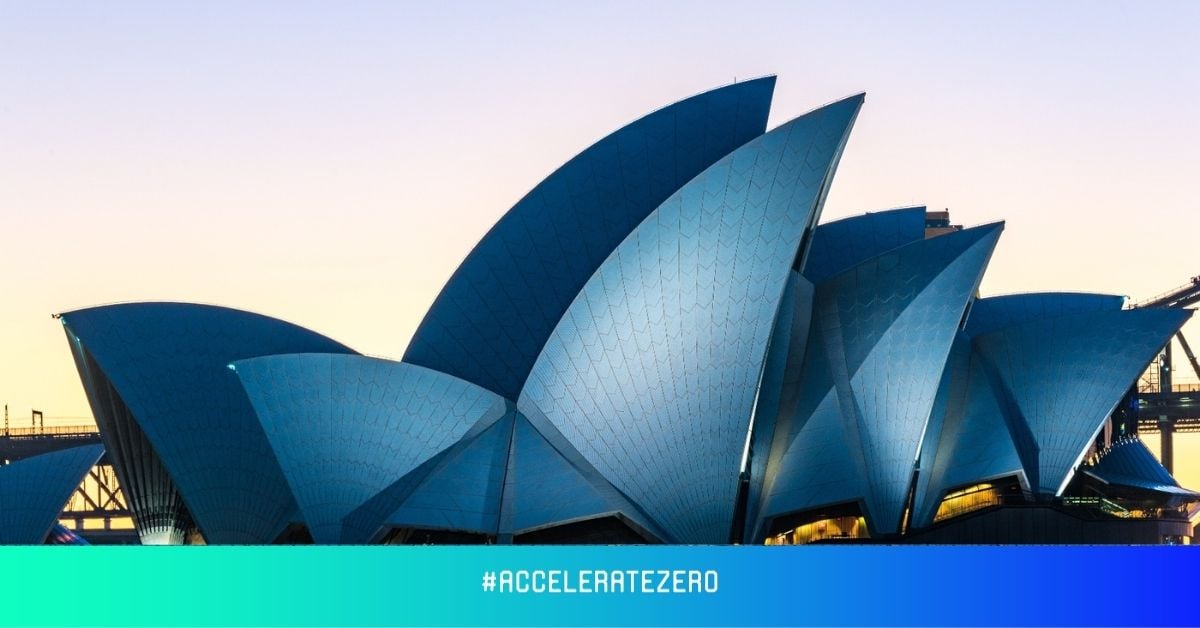 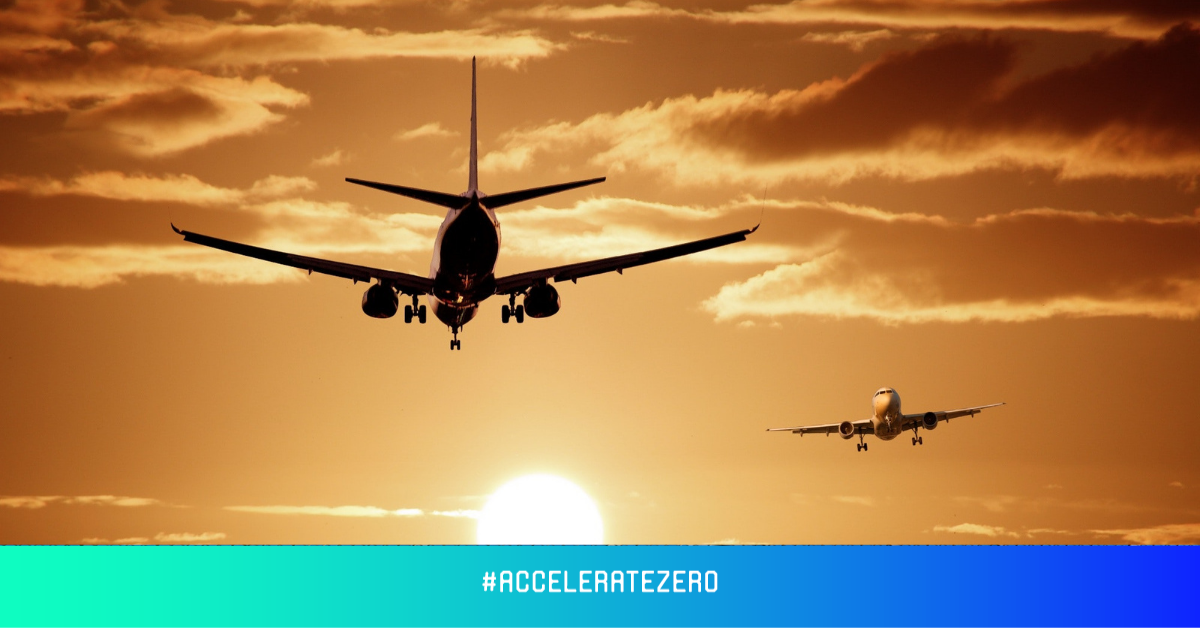 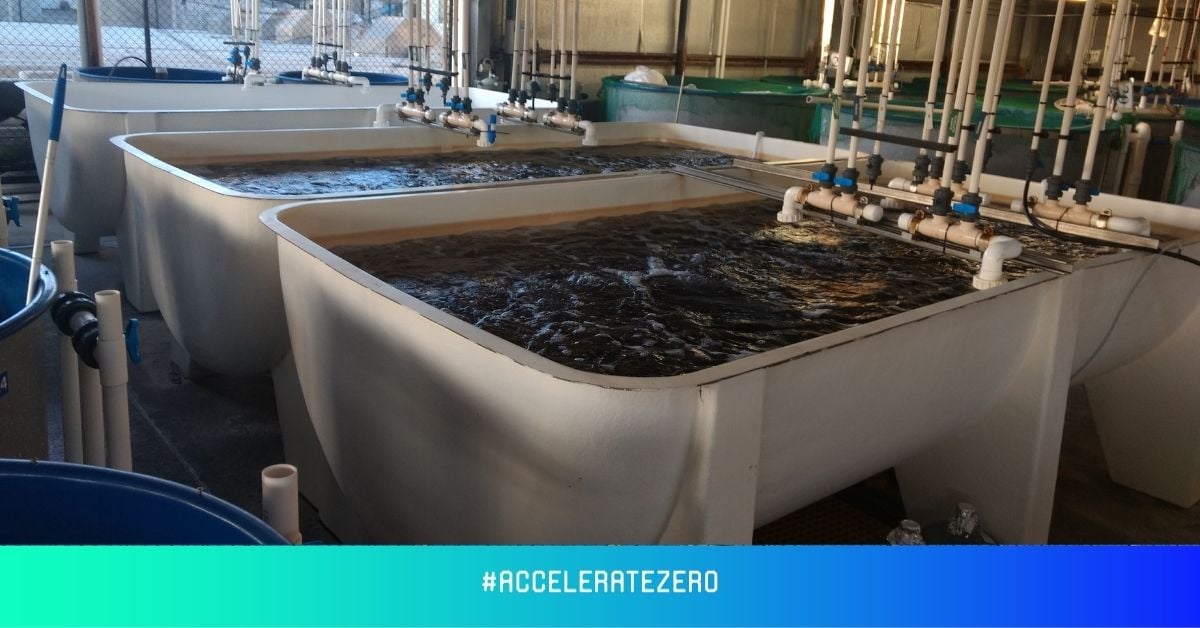